I awoke again, alone, when the late alarm went off, and found a tiny choker on my finger; a large blue white diamond on a brushed gold and platinum band. Guy’d slipped it on while I slept. It was lovely. I was pissed, to say the least. It was always, always understood between us that we were together for the sex . . . not for . . . love. And, most certainly not marriage. Now, he gives me this?

A note he’d left said I shouldn’t take it off, or there would be “hell to pay”. Seriously. “Hell”.

I left the expensive bauble back over at his place, where he’d find it. He called later to ask to discuss it in person.

Remembering that I was dealing with Guy triggered alarms off inside me; but, I’m used to playing rough, and I’m used to knowing when to skedaddle. Normally. However, I hadn’t yet realized I have absolutely no sense of decent parameters with either Fellowes brother. I bet you didn’t think I even knew the word “decent”, did you?

In what was getting to be a long stretch of uncharacteristic stupidity on my part, after my early shift (yet still undercover at the strip club), I met him at Ren’s apartment.

Mistake number . . . pick a number. I couldn’t get out of Ren’s, and I’ve gotten myself and others out of crackhouse riots in the middle of rival gangbanger wars. Guy’d sat there quietly on the sofa, his long arms spread wide across the back of it, with the ring perched on the tip of his pinky finger. Ren stood across the room, behind me.

I eloquently put my foot down. Explained that whatever had come before me, with Tsia, I couldn’t do anything about it, and they knew it. No problem. However, I certainly wasn’t getting married in any way, shape, or form. We were about sex, sensation. No love. No ring around the finger.

Note: Western Cultural Tradition. The engagement/wedding rings go on that particular finger, the Venus finger, because allegedly there is an important vein or nerve or such that runs from it and straight to her heart. So, to bind that finger meant you could bind a woman’s wild, uncivilized nature and therefore forever join her to you. [Men aren’t wild nor uncivilized, I guess.] Anyway, back to this ring.

I repeated to them that there would be “no ring”, and absolutely no “cleave onto one another” marriage.

Running out of points, and tired of their annoying mutual silence, I headed for the door. Guy’s voice was almost inaudible.

Ren struck a concussive blow between my shoulder blades, knocking me hard to the floor, before deftly disarming me of my Beretta. I fought—kicking and scrambling—even got a real good backhand on his cheek; but, outweighed and outreached by a superior martial fighter, I was soon disoriented from too many hits, and sacked over Ren’s broad shoulder, as he schlepped me to his bedroom.

My ears were ringing, as I heard him talking foreign on the phone, as I pulled it together, and made another attempt at freedom while lying on Ren’s floor, after catching a second wind, which Ren promptly knocked out of me with a brutal, abbreviated shot to the ribs. He could’ve broken me but didn’t. Then, he ripped off most of my clothes and restrained me with soft, buckled handcuffs at wrist and ankle on his bed, stomach down, my still trousered ass to the wind.

His bed, unlike his “playroom”, didn’t ordinarily come equipped with four cuffs, it was so nice that they’d planned ahead. Stupid me.

He cut off my fitted, stretch jeans with his trusty pocket switch­blade. The fighting struggle between us was one thing, even the shredded clothing was . . . tolerable, being bound wasn’t. I don’t like wearing cuffs, snug watches, constricting collars, or tight, binding engagement and wedding rings. I don’t like engagement or wedding rings. Period. Not on me.

The fucker took his sweet damnable time about undressing where I could see him, as I struggled with the bindings. No wonder insane people get crazed wearing straitjackets.

He mounted the bed, picked me up by the middle to stuff a pillow under my abdomen, then started with my left shoulder, with my Aegis tattoo. Some lousy sign of protection and guidance it was turning out to be. He kissed and licked, tasting every inch of me he could find, and he found every inch, before making himself at home over my ass, licking and kissing it, softly biting each cheek, then he parted them.

I was already breathing deeply, and completely wet; my cunt contracting on itself for want of him. I couldn’t really see him clearly at that angle, as he blew softly on my most delicate places, then ignored them to kiss and lap at and around my bunghole, stiffly poking his harsh tongue, then heavily lubed fingers into its idle tightness. I held off vainly rewarning him about my detestation for being assfucked, before forgetting justified repulsion and nearly even the restricting bindings.

Ren brushed his iron cock through my slickness, hole to clit, over and over, before slipping something hard, vibrating, and about the size of an ob® tampon into my pussy. The damned thing felt like it had rotating ball bearings. What it did have was a remote control! Which he cranked up, letting the baby vibrator take its affect on me, as he squeezed thick, warm lubricant into my anus, prior to pushing his codhead into my slick, welcoming shithole. He patiently moved in and out of me, getting me used to the disconcerting, intrusive fullness of him, while his vicious, tiny collaborator quivered inside me.

Finally noticing Guy beside the bed watching us, watching me . . . .

“Simply speaking, Arte, you’re ours . . . mine specifically, in public. I’d put a hot brand on that beautiful, round brown ass of yours—.” My gut churned at that. Guy doesn’t “make up” scary tales to frighten his women. What he says, he means. Or at least is seriously considering.

“I can, you know, brand you, in many parts of the world; but, in lieu of that, this ‘choker’ will have to do. It’s the acknowledged custom here, when a man wants to mark his woman as ‘private property’, ‘off limits’, ‘absolutely do not touch’, or fuck.”

He stroked my body, possessively, proud in his ownership. Their ownership. And, by the way, he hissed in my ear from behind, as he mounted his favorite ride, that I ‘don’t want the punishment [they’d] deal’ me, if I ‘step out of line or take [his] ring off one more damned time’ . . . . 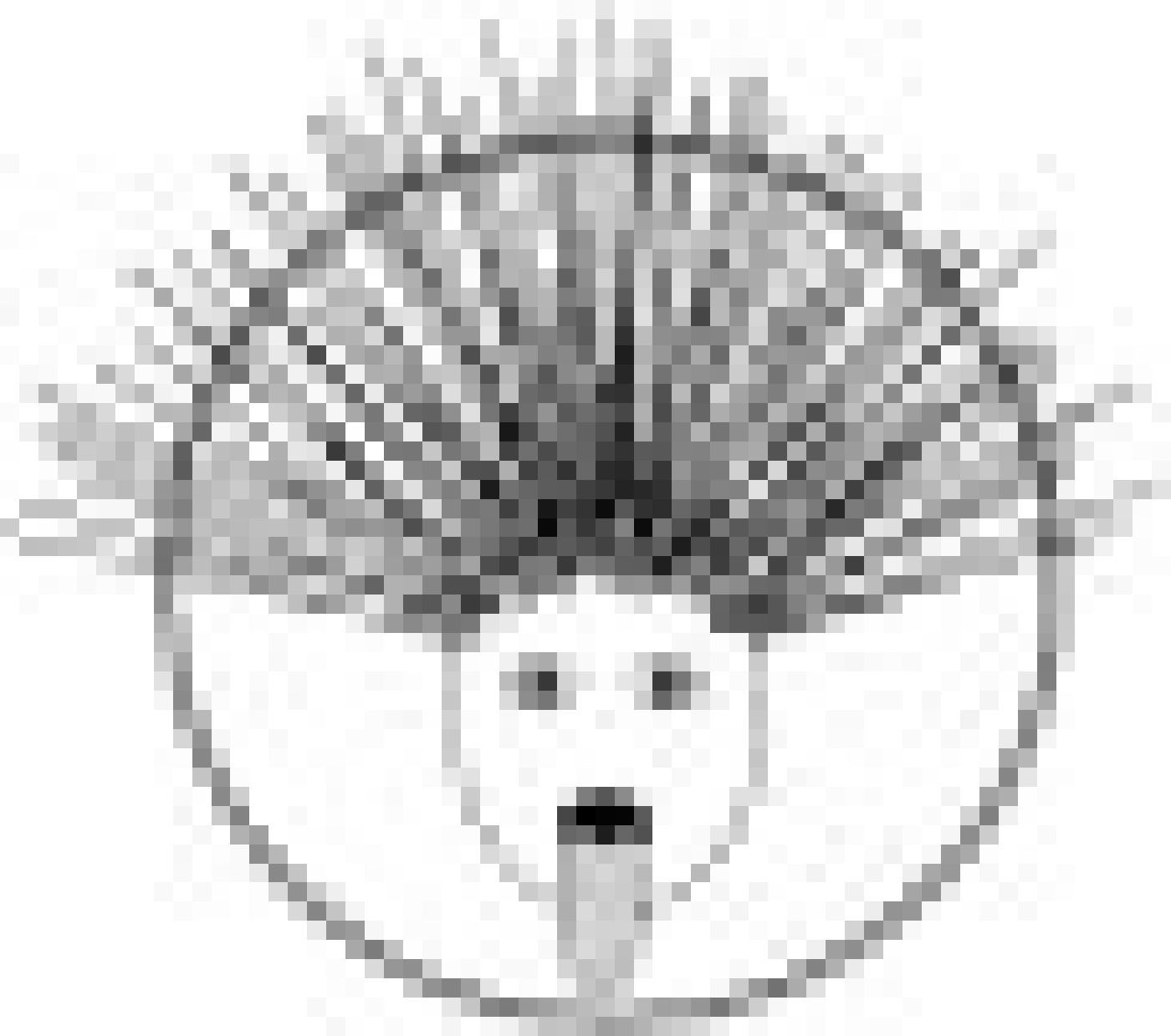